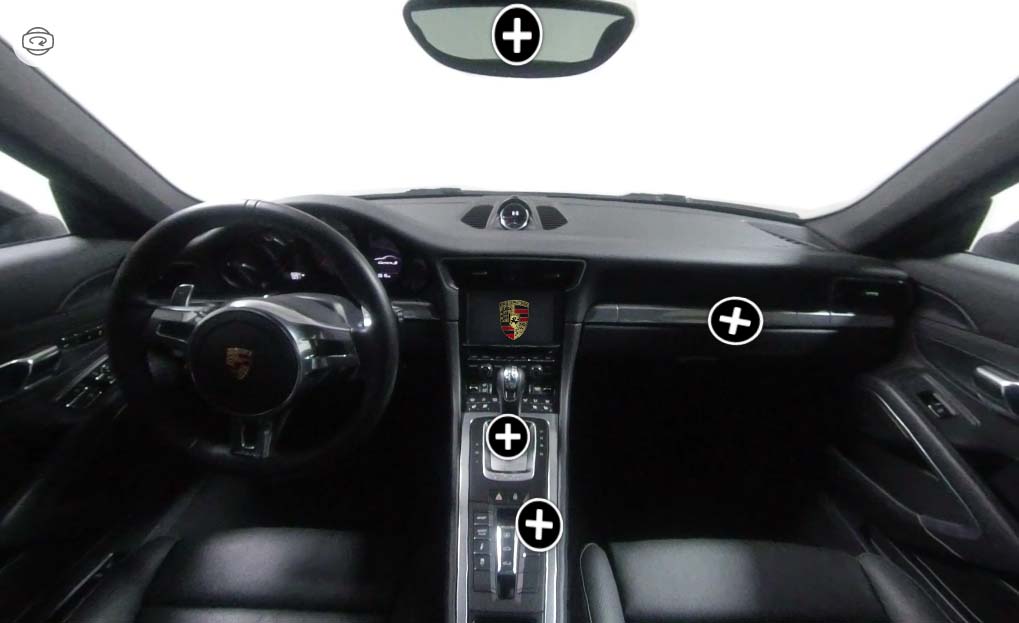 Adobe Captivate gets a lot of criticism for being buggy, hard to use and just plain unfriendly to eLearning developers. Yet the rapid development software remains at the top of the list for those looking for an easily accessible authoring tool. I’ve used Captivate for over ten years. And it continues to evolve along with the changing technology, from responsive authoring to motion effects. Captivate has contributed a great deal to the eLearning industry by putting a powerful authoring tool into the hands of many. It also continues to add to a growing list of frustrating issues.

Adobe Captivate is buggy but usable

Just scan the internet for Captivate problems and you will see plenty of issues, from browser incompatibilities and publishing problems all the way down to statements calling for a total rebuild of this go-to development tool. Yes, there are bugs. But I believe most of the criticism comes from those with more experience using Articulate Storyline. When they jump to Captivate, nothing works according to their expectations. Then after a couple of hours of clicking around, most of the anxiety goes away.

When news of Captivate 2019 hit the market, there was much ballyhoo over the new possibilities of VR (well, VR, AR, MR, 360 video). Walking the trade show aisles of DevLearn, you’d swear VR was a brand new invention. In fact, the first VR headset was created in 1968! Really, the big headline here is that VR in eLearning has become even more accessible to the masses. This is also due to the multitudes of new and inexpensive 360 cameras on the market today. 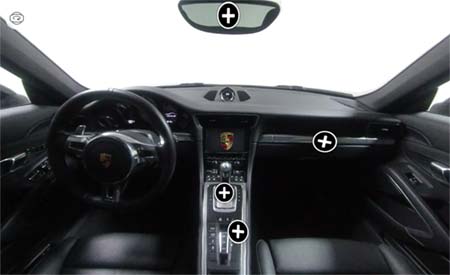